Louis Bishop Capron was born on July 26, 1891, in the village of Menands within the town of Colonie, adjacent to Albany, New York. Capron moved to Oneonta, New York, at an early age and became interested in the history of American Indians. At Yale University he studied chemistry, anthropology, and archaeology and participated in the Yale-Andover Archaeological Survey of the Connecticut River Valley. Graduating in 1913, Capron--like his father before him--became a merchant. In 1925, he moved to West Palm Beach, Florida, where he worked for the Palm Beach Mercantile Company until his retirement in 1952.

From 1915 to 1920, Louis B. Capron contributed poems, stories, and vignettes to The Argosy, Breezy Stories, Munsey's, The Saturday Evening Post, The Smart Set, and St. Nicholas. His lone contribution to Weird Tales was the short story "The Soul That Waited" from June 1925.

Louis B. Capron was considered an expert on the Seminole Indians and was a member of historic and anthropological societies, including the American Anthropological Association. Once in Florida, he acquainted himself with the Seminole people and wrote the text of a pamphlet, "The Medicine Bundle of the Florida Seminole and the Green Corn Dance," for the Smithsonian Institution Bureau of American Ethnography, published in 1953. His article "Florida's 'Wild' Indians: The Seminole" appeared in National Geographic in December 1956.

In addition to being an author of verse, short fiction, and non-fiction, Louis Capron wrote children's novels, including Golden Arrowhead (1948), White Moccasins (1955), The Blue Witch (1957), and The Red War Pole (1963). The color-coded titles remind me of those of another Florida author, John D. MacDonald.

Further Reading
Louis Bishop Capron's papers are at the George A. Smathers Libraries at the University of Florida. 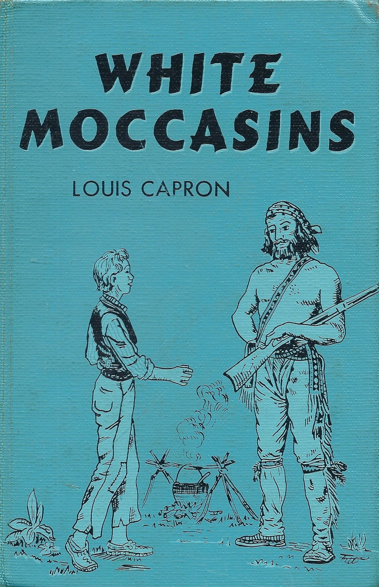 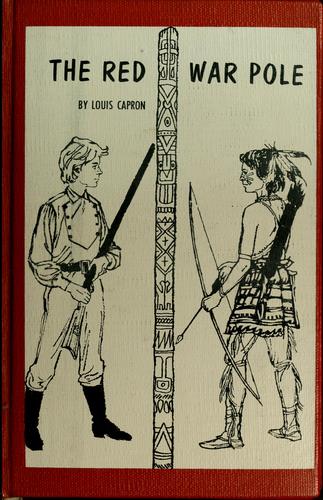 Email ThisBlogThis!Share to TwitterShare to FacebookShare to Pinterest
Labels: Anthropology and Archaeology, Authors