Snowden Terhune "Snow" Herrick was born on March 4, 1919, in New York and attended Proctor Academy in Andover, New Hampshire, where he was treasurer of his freshman class and a member of a club called The Philosophers. Herrick graduated Yale University in 1940 and became an advertising agent, but he spent only two years on the job before enlisting in the U.S. Army. The date was August 13, 1941. The place was Camp Upton in Yaphank, Long Island. During World War II, he attained the rank of captain and served as a public information officer in the U.S. Army Air Force. For Herrick's postwar résumé, I will list only bullet points:


Snowden Herrick was descended from a long line of writers and other prominent people. His father, Horace Terhune Herrick (1887-1948), was a scientist. His mother, Elinore Adelaide Morehouse Herrick (1895-1964), was a labor expert and negotiator. Horace Terhune Herrick's mother was a nineteenth century author of non-fiction, Christine Terhune Herrick (1859-1944). Her brother and Horace's uncle was Albert Payson Terhune (1872-1942), famed for his dog stories. Christine and Albert's parents were Reverend Edward Payson Terhune (1830-1907) and novelist Mary Virginia Hawes Terhune, aka Marion Harland (1830-1922). Rather than go into the biographies of these people, I'll just provide some more bullet points and links: 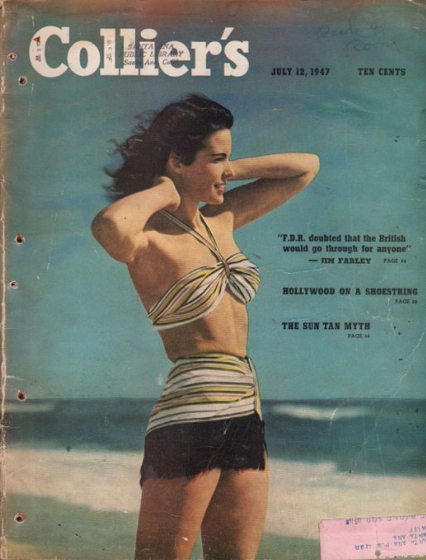