As you know, my dad died in August. Today would have been his eighty-third birthday. He liked to say that he was FBI--Full-Blooded Irish. His Hanley grandparents came to America from western Ireland in the late 1800s. His great-grandfather served in the British army under the Duke of Wellington and fought at the Battle of Waterloo. I would wager that my dad and his lone surviving brother were the only living Americans in the year 2020 to have had a great-grandfather serve in that long-ago clash of arms. It's a pretty amazing thing when you think about it.

The Duke of Wellington was an Anglo-Irishman and advocated for Catholic Emancipation for his native island. My dad's family were and are staunch Catholics. Many were also staunchly anti-British. It is an irony that their progenitor served in the British army, but then they never knew anything about him or his service, for Peter Hanley is only a recent discovery for us.

My dad always liked to read about and watch movies and TV shows about Nazis and the Mafia. I asked him a long time ago why this was so. He said that he was fascinated by how people gain and exercise power. To one descended from a race of utterly powerless and often despairing Irishmen, the idea that a person might hold great power must have been perplexing, if not inconceivable, to him. To be poor and Irish and Catholic in both Ireland and America was to be on the bottom rung of the ladder. Charles Durning's character in Blazing Saddles said it all. Anyway, for the first time in my life, I realize that my dad was born almost exactly nine months after St. Patrick's Day: the power of the Irish people is in their great numbers and fecundity.

Also in their talk. My dad's mother's maiden name, Daly, refers to "one who is present at assemblies," or, simply, "gregarious," as I have seen it translated. It comes from the same root that has given the lower house of the Irish legislature--the Dáil Éireann--its name. The Dalys have also included many bards and poets going back to the Middle Ages. A Daly of Ireland had delivered to my dad's funeral the most breathtakingly beautiful and angelic arrangement of flowers I have ever seen--warm, creamy-white lilies and other flowers, extraordinary in every way. Thank you to our very, very distant cousin.

Of course the other side of the Irish gift for language is its equal gift for lies, exaggerations, boasting, misrepresentations, wordplay, and other verbal mischief. Remember that blarney and malarkey are Irish words. My dad had that talent in spades. 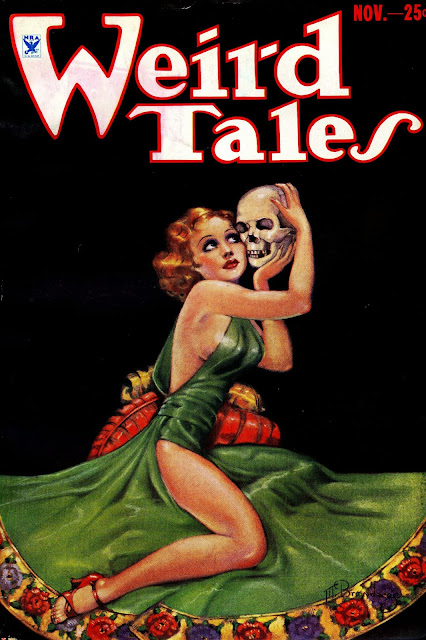 P.S. Here is the URL and link to all of the Hanleys in the Internet Speculative Fiction Database:

And here are the Dalys: