Katherine Merrite (or Merrit) Yates was born in 1865 and by the early 1900s was writing books for children under her own name and under the name E.E. Steven or Stevens. At some point she lived in Hawaii. Her one story for Weird Tales, "Under the Hau Tree" (Nov. 1925), refers to a species of hibiscus native to the South Pacific and part of the flora of Hawaii. Katherine's book "Chet" (1913) was illustrated by Harold S. De Lay (1876-1950), who later contributed to Weird Tales as well.

Katherine M. Yates' books include (dates may not be entirely accurate):
Katherine Merrite Yates died in 1951.

The unknowns continue [from the previous article] with Katherine Yates, author of "Under the Hau Tree," published in Weird Tales in the November 1925 issue and reprinted in Magazine of Horror #11 (Nov. 1965) and in The Plague of the Living Dead (1970). Katherine Yates may or may not have been the children's book author Katherine Merritte Yates (1865-1951), aka E.E. Stevens. 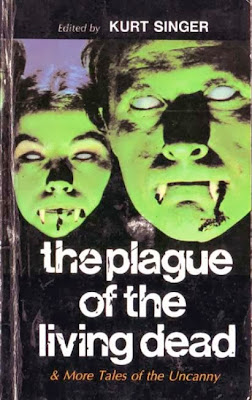 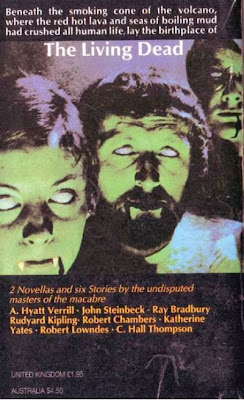