If Jacob Clark Henneberger, founder of Weird Tales, wanted Hamlin Garland, Emerson Hough, and Ben Hecht for his new magazine, he came up empty on all three counts. Although each of the three delved “into the realms of fantasy, the bizarre, and the outré,” in the end, none contributed to “The Unique Magazine.” (1) Hamlin Garland (1860-1940) held a lifelong interest in psychic phenomena, yet he seems to have produced little if any fantasy fiction or weird fiction. Beyond that, he won a Pulitzer Prize in 1922. At a penny per word, he could hardly have been induced into contributing to Weird Tales as the decade progressed. Ben Hecht (1894-1964), on the other hand, was a devoted Fortean and an author of fantasy. Younger than Garland by a generation, he was nonetheless up-and-coming by 1923, the year Weird Tales made its debut. If he was ever interested in writing for the magazine, his career, like a rocket, carried him away to New York and to Hollywood soon after. In 1928, he won an Oscar for his original screenplay for Underworld. By the 1930s, Hecht was making thousands if not tens of thousands of dollars every month for his work in the movies. Writing for the pulps would have been far behind him by then.

Emerson Hough, the second name in Henneberger’s list, was, like Hamlin Garland, well established by the early 1920s. Born on June 28, 1857, in Newton, Iowa, he graduated from the University of Iowa in 1880, was admitted to the bar in 1882, and began his writing career that same year with an article in Forest and Stream. A friend and supporter of Theodore Roosevelt, Hough was a man of vigor and accomplishment. And, like Roosevelt, he was an outdoorsman and a conservationist. Hough wrote articles, stories, plays, history, biography, and autobiography, but he was most well known as an author of Westerns, including The Story of the Cowboy (1897), The Story of the Outlaw (1906), 54-40 or Fight (1909), and The Covered Wagon (1922). Hough’s first book, however, was a children’s fantasy, The Singing Mouse Stories, from 1895. More than a decade later, Hough published another fantasy, The King of Gee-Whiz (1906), with lyrics by a fellow Chicago writer, Wilbur Dick Nesbit, and illustrations by Oscar E. Cesare. (2)

Though not widely read today, Emerson Hough was, in his lifetime, a very popular writer. Between 1895 and 1923, he averaged more than one book per year, and his stories were adapted to almost a dozen movies, most from the silent era. In all likelihood he would have found a publisher for any product of his pen during the early twentieth century. He need not have feared rejection from any magazine, even if he had submitted “a story of the unconventional type.” (2) Hough’s two early works of fantasy may not have been well suited to Weird Tales, but one of his last books, Mother of Gold (also called Madre d’Oro), had some fantastic elements, including (according to The Encyclopedia of Science Fiction) scrying and a Lost World setting. Unfortunately, Hough was unable to submit that or any other story to Weird Tales, for on April 30, 1923, a week after seeing the Chicago premiere of The Covered Wagon, the movie based on his book, Emerson Hough died in Evanston, Illinois. The first issue of Weird Tales had been dated only a month before. (4) 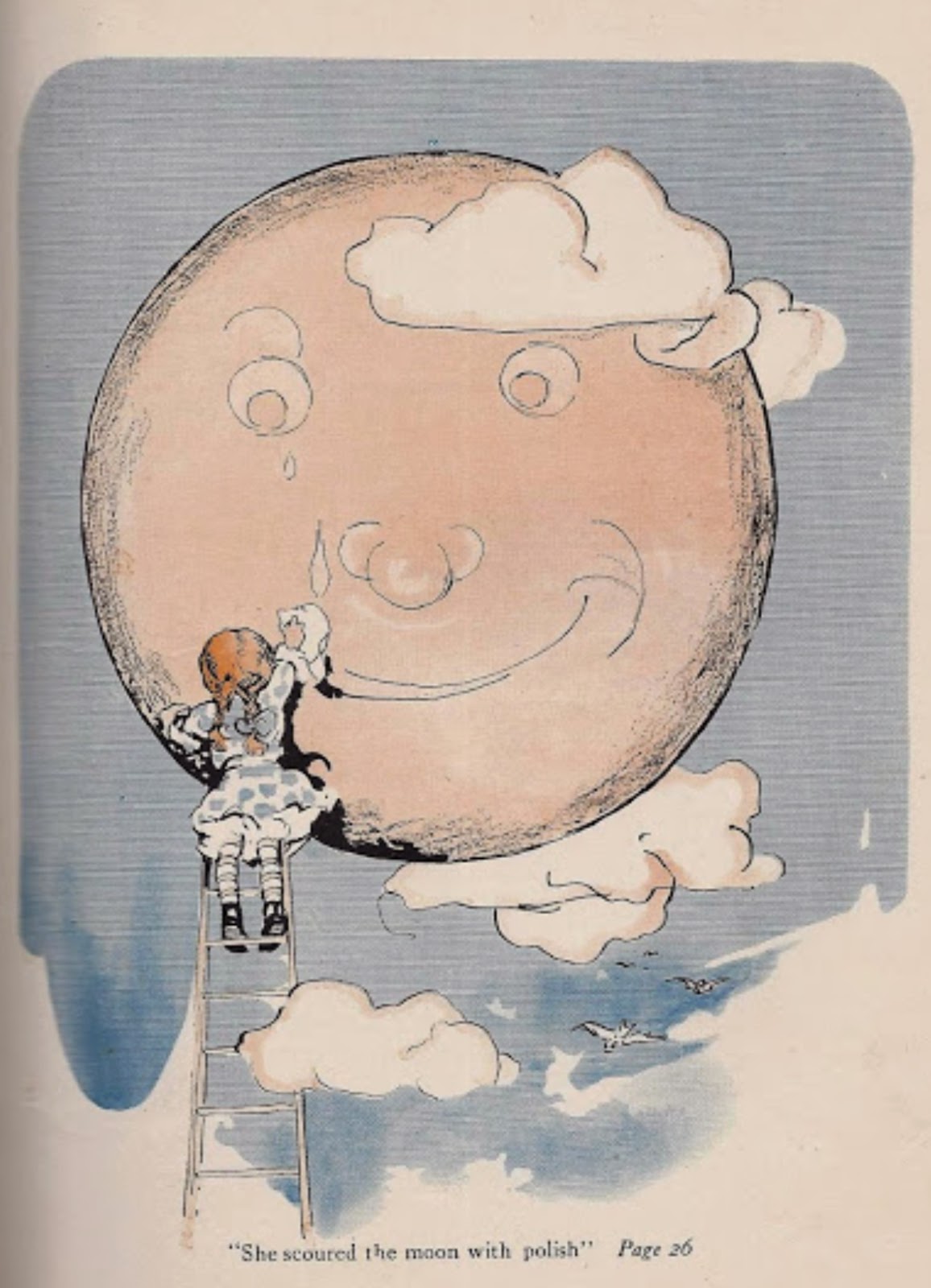 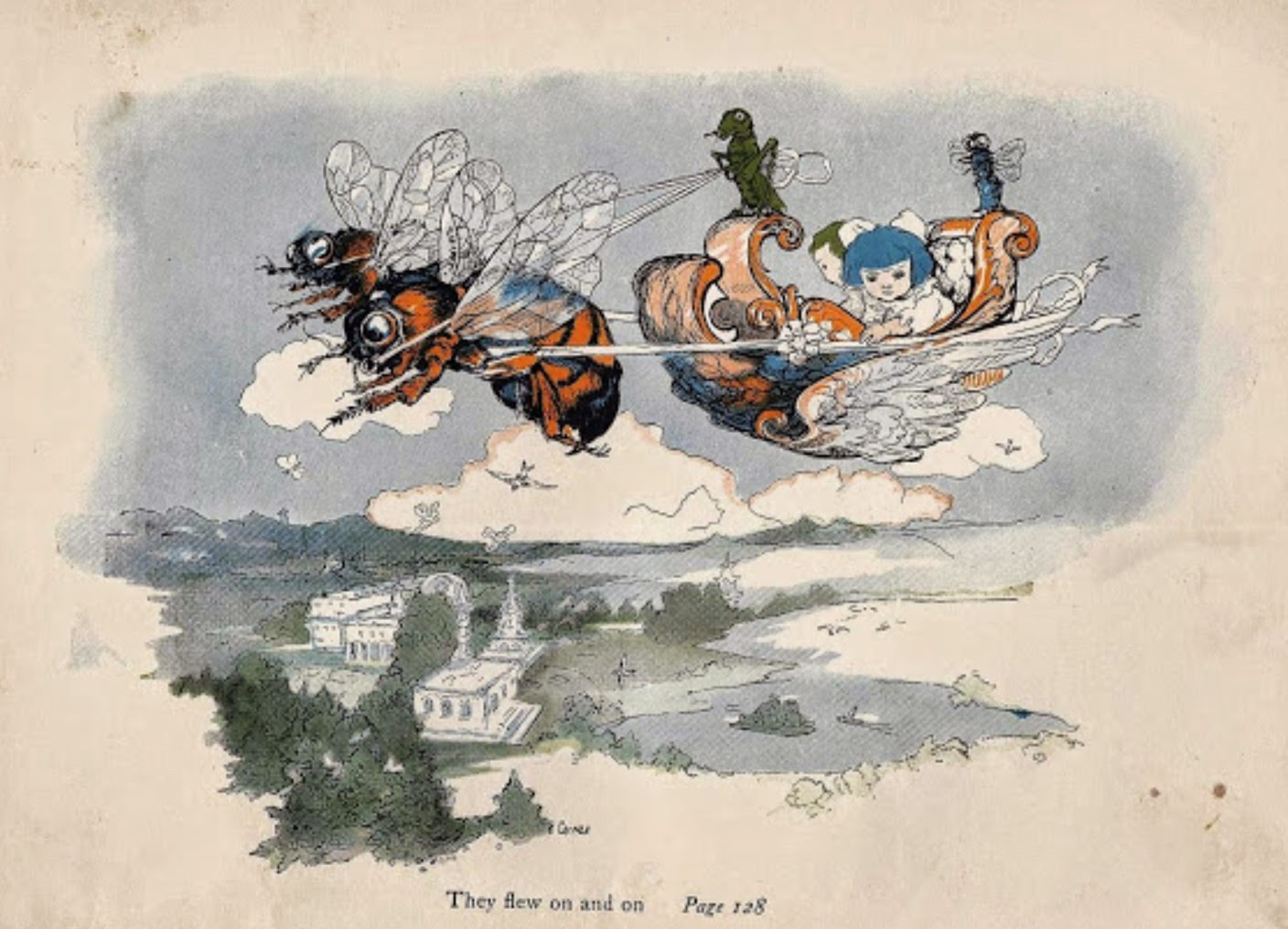 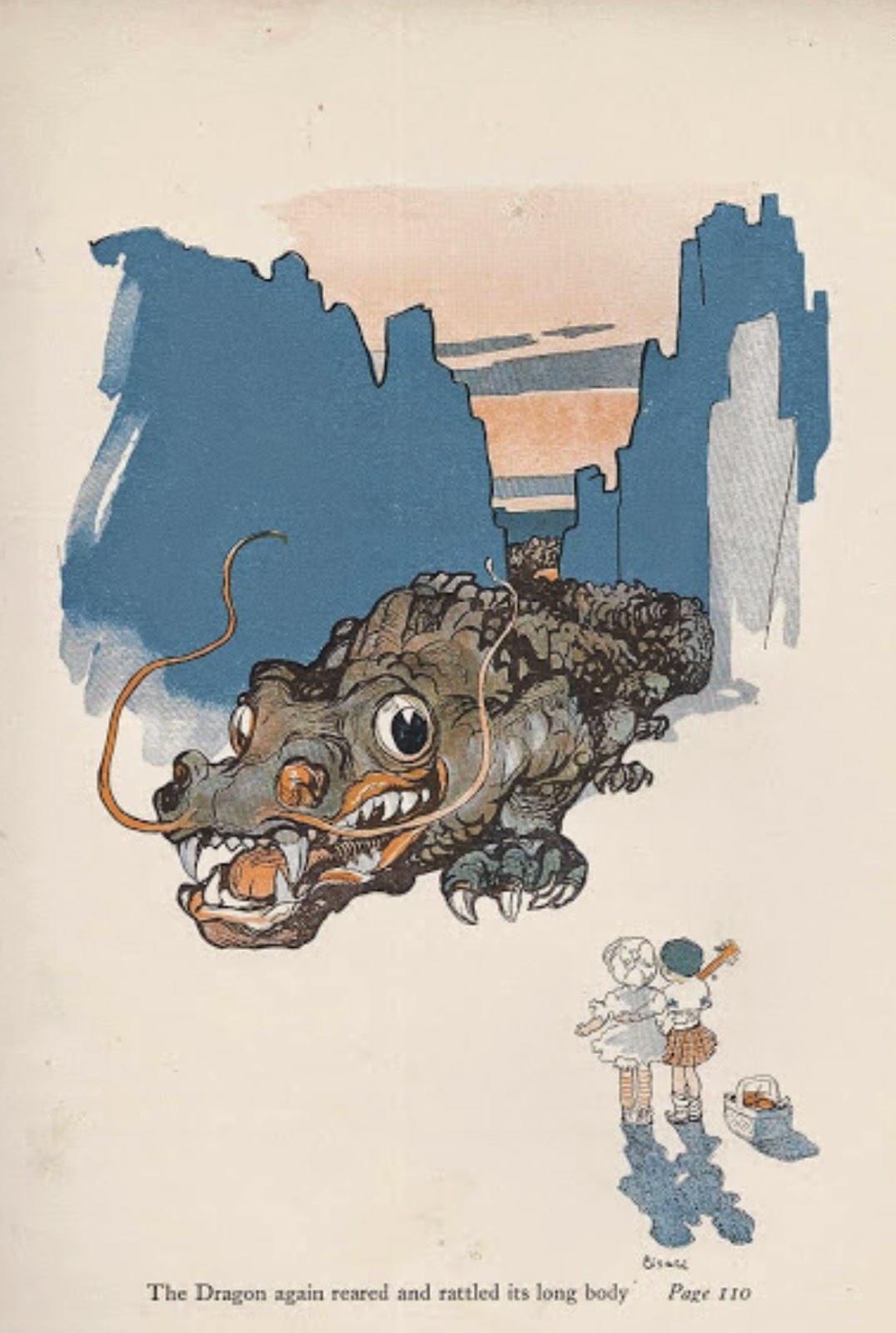 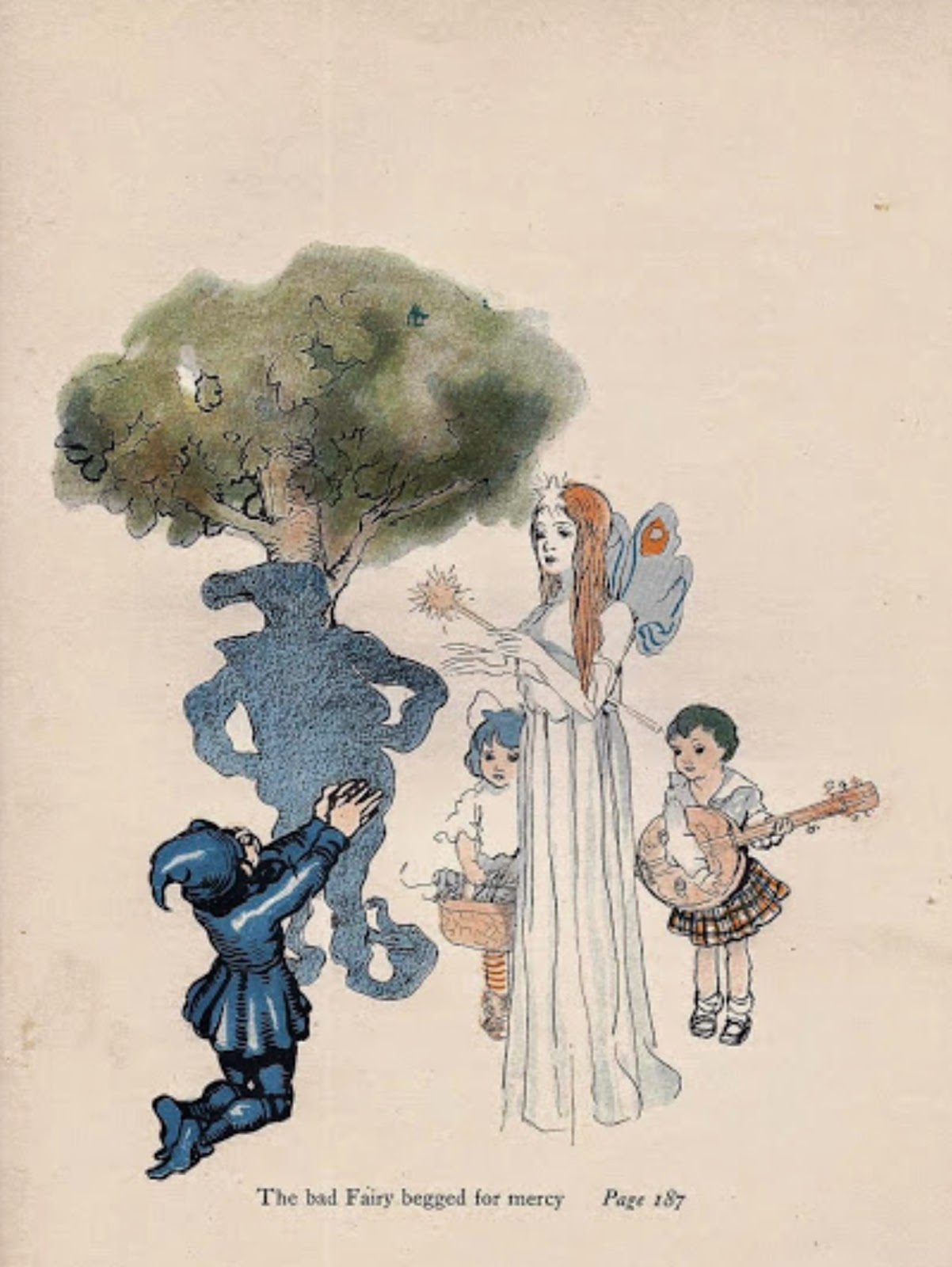 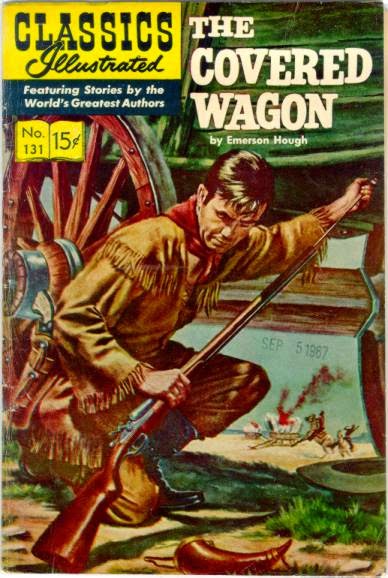 Email ThisBlogThis!Share to TwitterShare to FacebookShare to Pinterest
Labels: They Should Have Been in Weird Tales