Violet Mary Methley was a prolific author of short stories and novels for children and adults. She specialized in stories for girls, and she may have spent time in Australia, as many of her books are set on that continent. She was born in January 1882 in Seal, Sevenoaks, Kent, England. Little is known of her life except for her credits. A list of her genre stories from The Internet Speculative Fiction Database leads to an interesting discovery. First the list:

The first two stories on that list originally appeared in the British magazine Truth. They were reprinted in 2004 in an anthology called The Last "Queer Stories from Truth", issued by Ash-Tree Press. According to the website of that press:

For most of its life, the weekly publication Truth--which was more generally concerned with politics, finance, and general muck-raking [sic]--ran, in each issue, a short fiction feature called 'Queer Story.' After publication of a number of stories, they were gathered and published as anthologies titled Queer Stories from 'Truth.' The short stories were odd, peculiar, strange, macabre, weird, and at times outright supernatural, and some illustrious names contributed weird tales to the forum, including H. R. Wakefield (whose 'Annyversry' is an early version of the tale later published as 'The Fire-Watcher's Story'), A. B. Cox, and Rosemary Timperley.

Truth was founded in 1877 by Henry (also called Henri) Labouchère (1831-1912). (1) The website Metapedia describes it as a "nationalist" magazine, but that seems to have been true only in later years. Truth ceased publication in 1957. In between, as the website of Ash-Tree Press points out, Truth published anthologies of its "queer stories," what we would call, I suppose, weird stories or weird fiction. What may have been the first anthology was announced in 1886. The twenty-first series was published in 1915. So the series wasn't annual. In any case, the "queer story," a term that would never be used in that context today, would appear to have been a common type in the late 1800s and may very well have been somewhere in the family tree of weird fiction in general and Weird Tales in particular. If that's true, then I think there is some call for further research.

Getting back to Violet M. Methley, her books include the following:

She also wrote at least one work for the stage, "Freckles: A Sketch for Four Girls" (1922). And that is all I know of her.

Violet Methley died in London in 1953.

There isn't much on Violet M. Methley on the Internet. I have assembled the information I have here from many different sources, none of which offers very much about her.
Note

(1) Cynic, misanthrope, radical contrarian, wealthy banker (he left an estate of £2,000,000 or $10,000,000), wide-ranging diplomat, and anti-imperialist Member of Parliament, Henry or Henri Labouchère, nicknamed "Labby," was described thusly: "He has always been in the opposition, is there still, and will doubtless die with a protest on his lips." (Current Opinion, 1892, Vol. 11, p. 227.) His live-in paramour was the actress Henrietta Hodson, also erroneously called Henrietta Hobson or Hodgson, whom he married in 1880 after her husband, the aptly named Mr. Pigeon, died. Labouchère treated her well after her husband had treated her so badly. In later years they lived in Labouchère's Florentine "Villa Christina." Henrietta died on October 30, 1910, in Florence. Labouchère followed her to the grave on January 15, 1912. By the way, Henrietta's sister, Georgiana Hodson, was also an actress. By the way also, Labouchère was responsible for the law under which Oscar Wilde (1854-1900) was prosecuted. I'll avoid the obvious pun about queer stories. 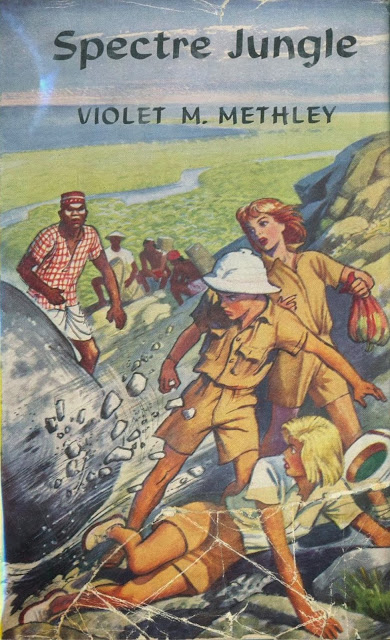